PHP 5.6 and Beyond: Because Incrementing Major Versions is for Suckers

PHP 5.6 and Beyond: Because Incrementing Major Versions is for Suckers 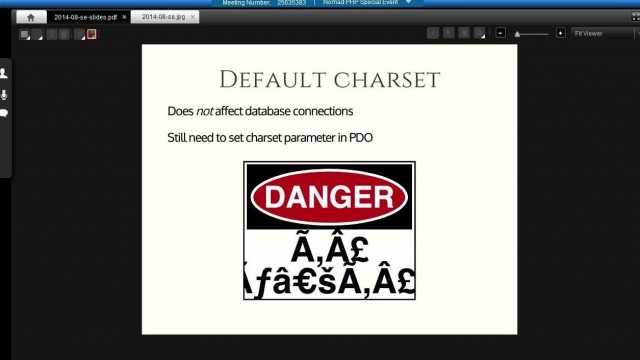 FSM willing, PHP 5.6 should be out by OSCON. As the third release since annual releases were adopted, it continues the trend of 5.4 and 5.5 by providing incremental improvements over the long running PHP 5 series while trying very hard not to break backward compatibility.

In this talk, I’ll describe what PHP 5.6 provides, look back at how distributions and server hosts have handled the faster pace of PHP releases, and talk about where PHP is going in terms of a new, backward compatibility breaking major release and how that might be handled, with particular reference to other languages that have attempted the same trick with varying degrees of success (from Perl to Python to Ruby).
Tags: backward,compatibility