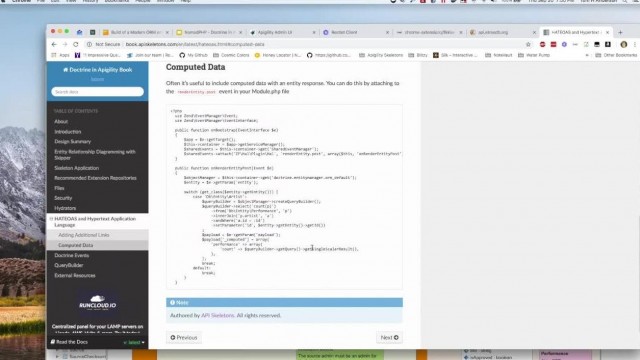 The modern REST API can be described as Richardson Maturity Model level 3, HATEOAS, REST and RPC API serving data in one of a selection of JSON dialects (Apigility uses Hypertext Application Language) and returning API Problems via an accepted standard and authenticated with OAuth2. An API built around these standards will be hardened but still has an Achilles Heel if written with embedded SQL.

Too heavy handed is often a rebuttal to ORM so we’ll talk about GraphQL for Doctrine too.

Tom is Zend Certified PHP and a certified Zend Framework 2 Engineer. He has worked in PHP since 1999 and began programming on the Commodore 128.

As an API Architect Tom has built a Doctrine OAuth2 server adapter, Doctrine integration with Apigility, doubled the speed for clients and helped to build a better solution for the modern REST API.
Tags: REST,API,Apigility,ORM,OAuth