Design an Algorithm in your Head

Design an Algorithm in your Head 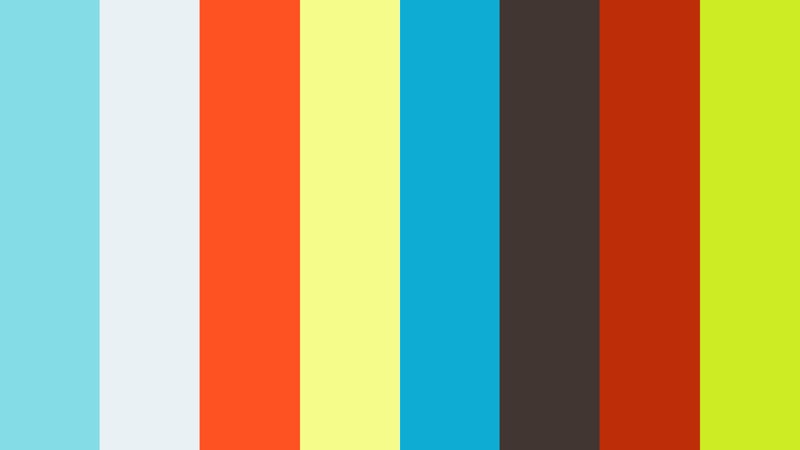 Algorithms are much like design patterns. They are a way of collaborating and sharing an experience. As we think through how to solve a specific programming problem, we’re actually designing (or using) an algorithm. Meanwhile, the “fizz buzz” coding challenges we find in job interviews are based on the premise that most professional software developers and computer science graduates “can’t code their way out of a wet paper bag.” We won’t talk about fizz buzz, but we’ll talk through a programming problem. We’ll design an algorithm to convert numbers from decimal to hexadecimal and back – in our heads, without calculators, computers, or sprints(). It’s fun!

About Ed
Ed Barnard has experienced two consecutive 20-year careers in software development. He soldered together his first computer from a handful of resistors, diodes, switches, and lights in 1968 at age 10. His first career was operating system development for the world's fastest supercomputers. Ed's second 20-year career has been web software development for countless clients, companies, and projects. He enjoys sharing what he's learned along the way through magazine articles, books, and speaking at conferences and meetups.
Tags: fizz,buzz,interviewing,algorithms,math