Upgrading your site to Drupal 9

Upgrading your site to Drupal 9 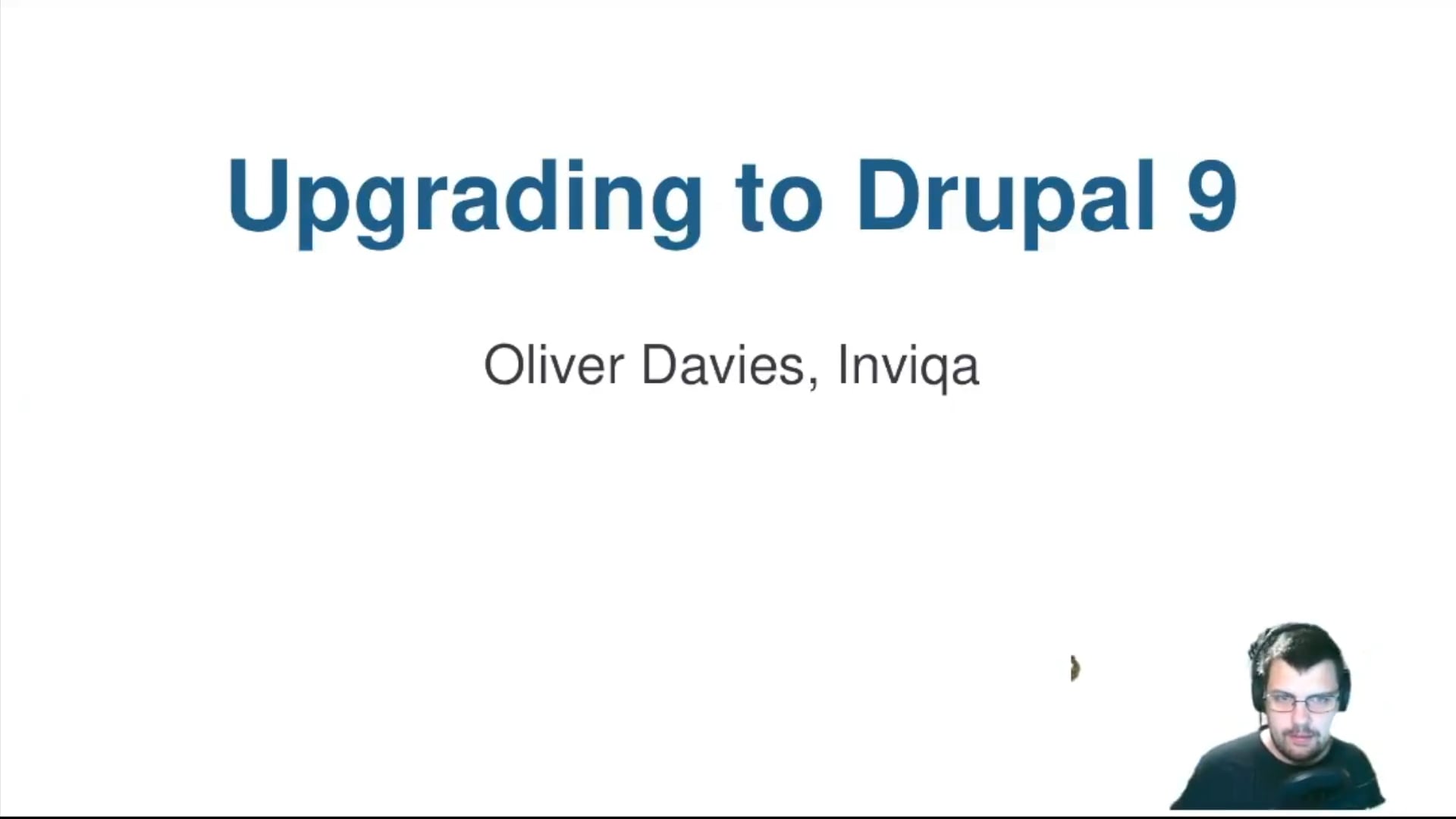 For most Drupal Developers and users, the idea of moving a project from one major version of Drupal to another can be daunting, with modules and themes having to being changed significantly or rebuilt completely, and data being migrated from the old site to the new one.

This was no more so than the move from Drupal 7 to 8, but luckily this has changed for Drupal 9 and an upgrade can be done with minimal changes and not a data migration in sight!

In this talk, we'll look at some of the changes to Drupal's tools and processes that have made this possible, and how to move your Drupal site to Drupal 9.

About Oliver Davies
Oliver Davies (@opdavies) has been building websites since 2007, and speaking at meetups and conferences since 2012. He is a Full Stack Developer and an Acquia certified Drupal Grand Master, who also has experience developing with Symfony, Laravel, Sculpin and Vue.js, as well as with DevOps and systems administration.

He is a Senior Software Engineer at Inviqa, a Drupal core contributor and mentor, and an open source and contribution advocate.