From a Passion Project to 8M+ Users: the Postman Story

From a Passion Project to 8M+ Users: the Postman Story 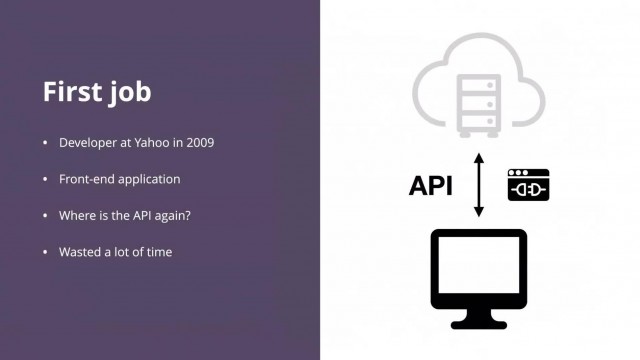 Learn how the Postman team turned a passion project into a platform for 8M+ users. Ankit Sobti, the co-founder and CTO of Postman, will talk about the early days of Postman. From identifying a pain point in the development community, to engineering a wildly successful product currently used by 8M+ over the course of a few short years.

How did he find people who believed in his idea and convince them to work with Postman? What did the early team do that had the biggest impact on their success? And if he had to go back and do it all over again, what would he do differently? For anyone with their own passion project, this is the Postman story.

About Ankit
Ankit Sobti is the co-founder and CTO of Postman, an API Development Environment (ADE) used by 8M+ developers and 400K+ companies around the world. With previous engineering roles at Adobe and Yahoo, and experience in product, business, and development, he now leads the core technology group at Postman. Ankit is a big Neutral Milk Hotel fan and Chelsea FC supporter. He loves his piano, books, beers, and bacon.
Tags: founder,management,business,software,startup,opensource