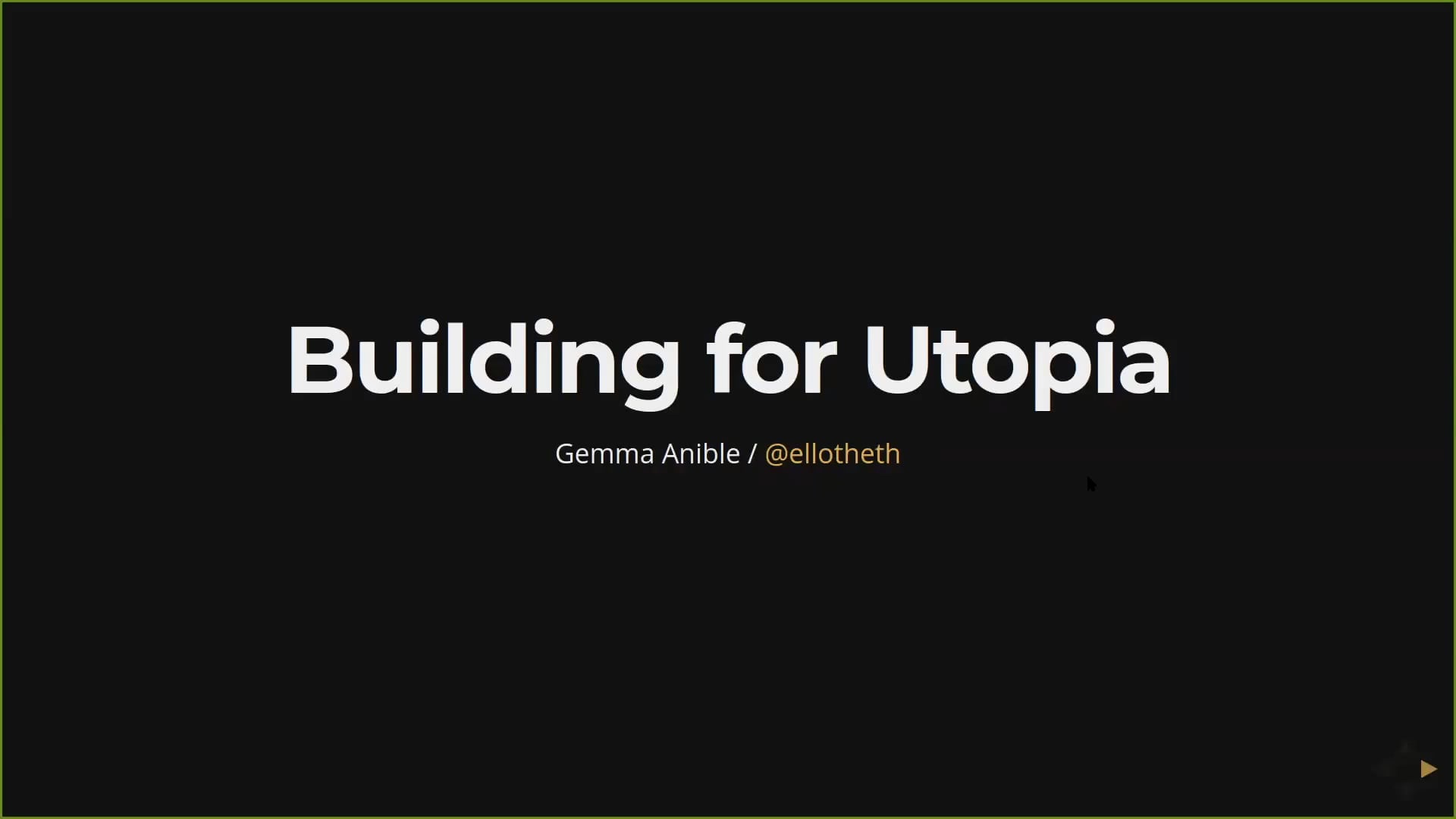 You don’t need unit tests. Just write correct code.” “Closing this PEBKAC.” “Looks like another ID-10-T error.” We builders of systems spend a lot of time blaming failures of the systems we build on users of the systems we build. Maybe that’s fine; maybe it’s their fault. If the end users of your web app would just read the ‘Help’ pages, they wouldn’t have to call you with questions so often. If the passengers boarding an airplane would just wait for their zone to be called, the line wouldn’t back up and the plane would leave on time. If the developers you manage would just write code that works, they wouldn’t have to waste all that time on code reviews and unit tests. On the other hand, maybe the systems are inherently flawed, but we don’t notice until users get involved. Maybe we’re not very good at building systems that embrace real people, so instead we build systems that barely tolerate them. How would our system designs change if we started viewing “user errors” as “normative behavior”? How would a system that expected reality from its users be different from one that expects perfection?

About Gemma
Gemma is a software engineer, video gamer and recovering classical violinist who has been developing PHP web applications since before PHP5 (and applications in C, .NET and Delphi since before then). She is passionate about using pragmatic processes and tooling to support developers of all types and skillsets, and her level of excitement over learning new dev technology tends to correlate strongly with her level of caffeination. Gemma and her husband live with their two dogs in Norway, where they bike around the fjords for fun.
Tags: user,testing,user,experience,ux,ui,dx

HD
50:18
What I Learned About Testing While Walking Uphill Both Ways In The Snow
5 years ago
5611 views
-