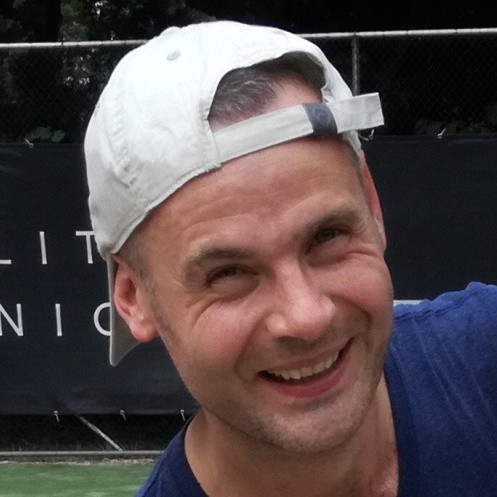 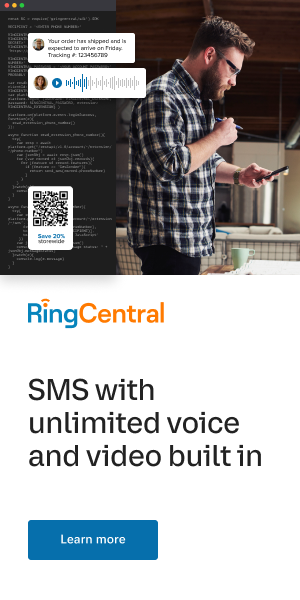 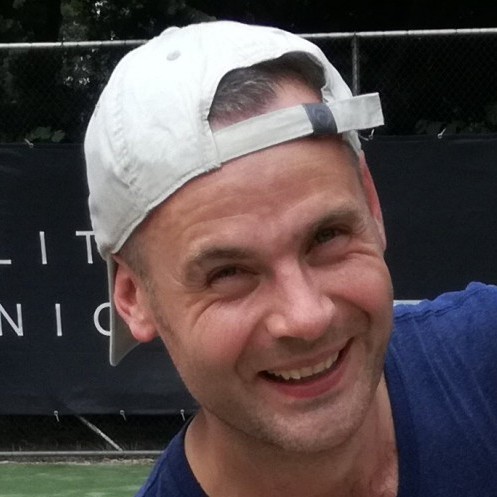 For those of you not familiar with the concept of underclocking: it's the opposite of overclocking, that is, you don't speed up CPU but instead slow it down..

Ask the underclockers, I'm totally not sure. Actually, hanging around the Web these days leaves a feeling that nearly every website out there must have been underclocked, but most of the time it's about tons of unnecessary images, megabytes of javascript (of which hardly a hundred kilobytes gets actually executed), and all that. In this post I will, however, tell you about a server-side approach to underclocking, with a help of our good old friend - the MySQL Database Server.

Today I had a nice chat in my client's development telegram channel. The two other devs, R** and V**, were making a switch of the old image API app to a new MySQL server. A couple of days before that, we have discussed a plan, it was as dumb as possible, just as I like it. Super-simple clear steps that a five-year-old can make. Switch to readonly mode (stop uploads), dump DB, restore the dump on the new server, update database connection details, turn off readonly mode. What could possibly go wrong?

Nothing. Except that it did go wrong. The app that I'm talking about, is a really ancient piece of what is gently called "legacy". Once the app was back to normal again, we noticed a significant slowdown on every page that made use of images. Before that point, I never got to that app and/or its database. I logged in to the MySQL console, and started investigating, at the same point chatting with colleagues.


Another 10 minutes later, problem is gone, performance is back to normal.

What conclusions can one make from this story?

I can think of two at least:
First: never underestimate legacy code. The ways it can move to bite you in the ass, are mysterious.
Second: if you're working with MySQL or another RDBMS, learn SQL, learn the specific SQL dialect you're using and learn how to trouble shoot issues. In this case, I did not need to look in the PHP code at all in order to help my fellow colleagues out. You can also generalize this principle as "you have to know the tools you're using".