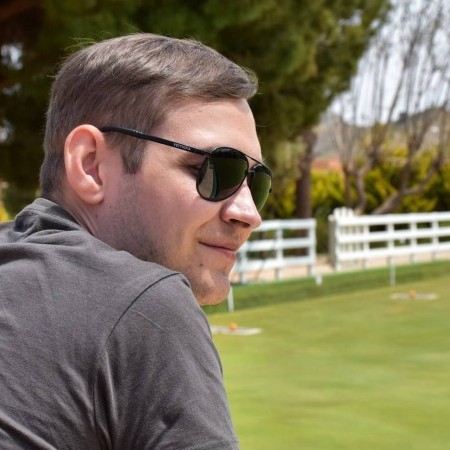 In a previous article we learned about [Creating a PHP Daemon Service](https://beta.nomadphp.com/blog/50/creating-a-php-daemon-service). Now we are going to learn how to use methods to perform IPC - Inter-Process Communication - to communicate with daemon processes.

In the world of UNIX, there is an incredible variety of ways to send a message or a command to a daemon script and vice versa. But first I want to talk only about message queues - "System V IPC Messages Queues".

The term daemon was coined by the programmers of Project MAC at MIT. It is inspired on Maxwell's demon in charge of sorting molecules in the background. The UNIX systems adopted this terminology for daemon programs.

It also refers to a character from Greek mythology that performs the tasks for which the gods do not want to take. As stated in the "Reference System Administrator UNIX", in ancient Greece, the concept of "personal daemon" was, in part, comparable to the modern concept of "guardian angel." BSD family of operating systems use the image as a demon's logo.

Daemons are usually started at machine boot time. In the technical sense, a demon is considered a process that does not have a controlling terminal, and accordingly there is no user interface. Mo...