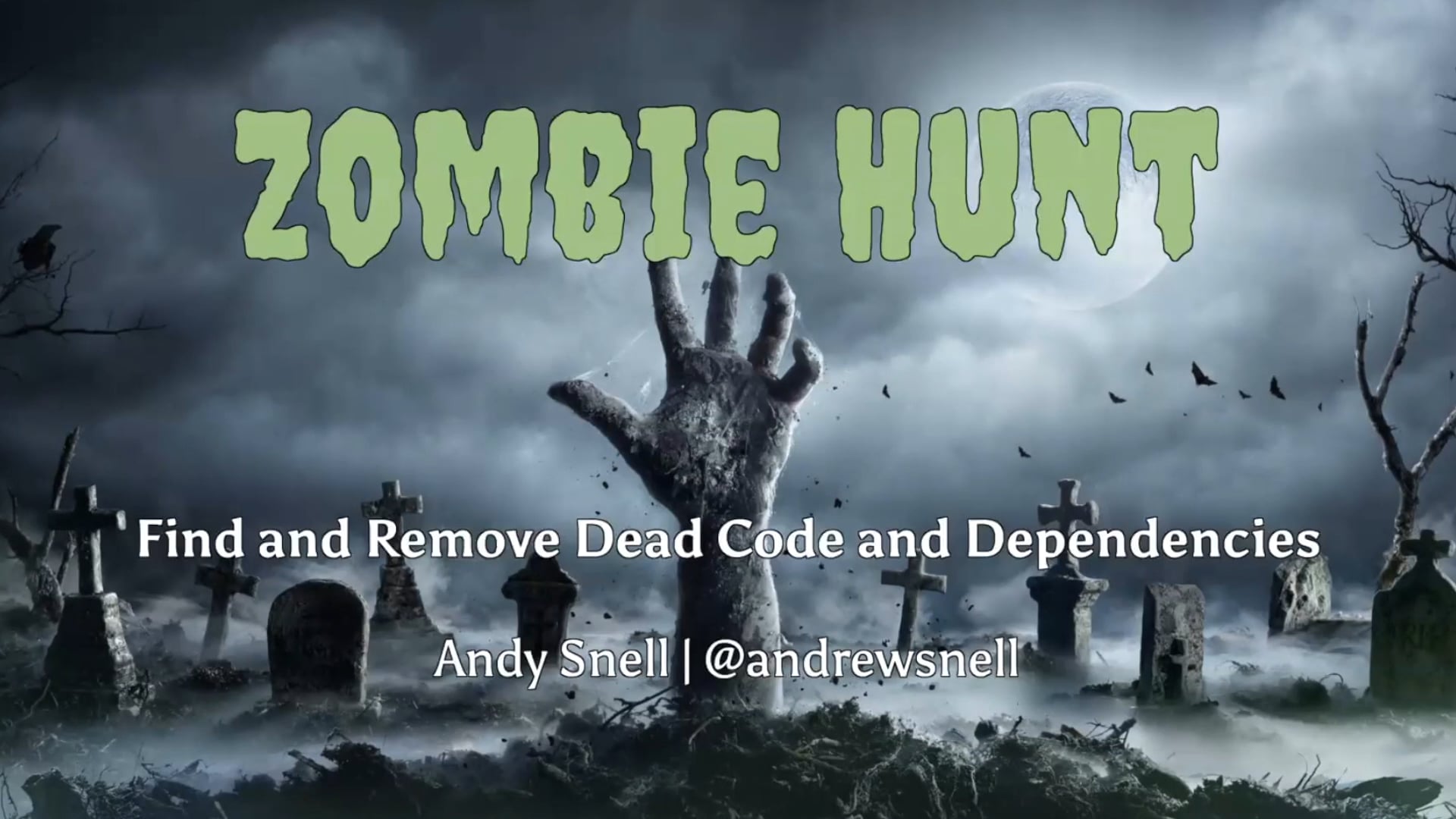 Dead and outdated code is a stumbling block to upgrading, refactoring, and maintaining any software project, and at worse could become a security vulnerability. As a rule, we want to remove code and dependencies that just don’t belong in the code base anymore; however, it’s not always clear if and when dead code is really dead. Removing “zombie” code can be disastrous if it is still being used in production. We’ll cover common ways to statically identify dead code, and the accompanying pitfalls. We’ll then cover creating and using code tombstones in our project to definitively identify the living dead. Finally, we’ll discuss some best practices to avoid having zombies in your code in the first place!

About Andy
Andy Snell has been a self-taught computer nerd since his junior year of high school when first introduced to Gentoo Linux. He picked up programming from “PHP 6 and MySQL 5 for Dynamic Web Sites“, and since then, he has worked on building PHP applications in the electronic payments and telecom industries. He has a passion for simple and elegant solutions for difficult problems. When not debugging his code, he enjoys Magic the Gathering, travel, and recreational mathematics.
Tags: performance,security,dead,code,optimization,legacy 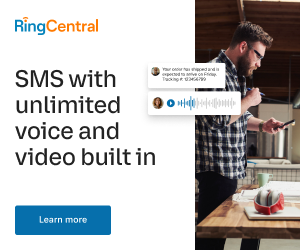